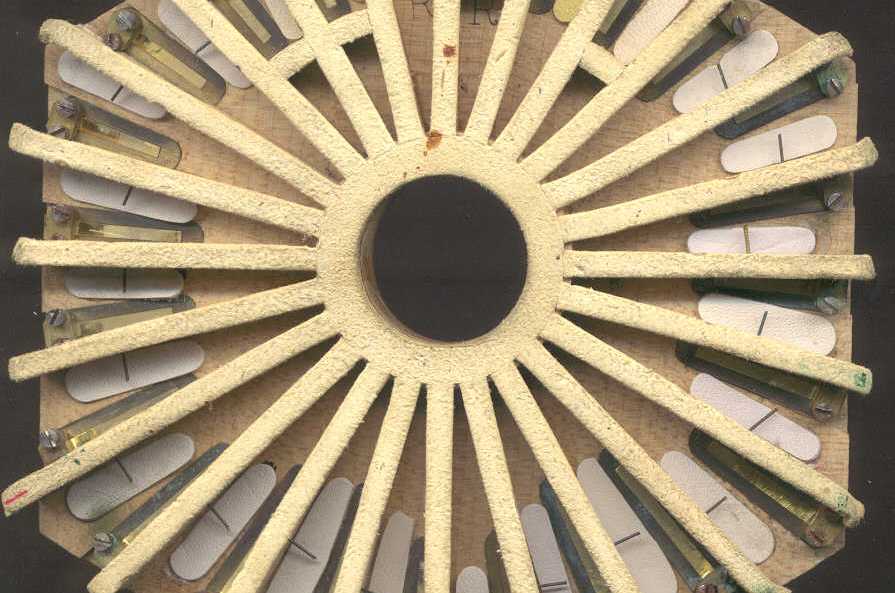 La Nonchalante (video from a perfomance in Norway)

The annagrammatic Core Egg Spree Trio is made of musicians who have collaborated in various settings over the last few years.

Their recent work with Cafe Reason Butoh Dance Company resulted in two acclaimed performances in January this year at the Pegasus Theatre.

One thought on “FOLK AND OTHER”