Thank you for your email about the awful situation in Syria.

I believe that we should do all we can to help bring about peace and to aid those who have been forced to flee their homes.

I am concerned that, learning from previous interventions, we do everything we can to make sure that any action we take will make matters better and not worse, is part of a credible strategy for peace and security and is legitimate in international law. I am not persuaded that the UK joining air strikes presently meets these tests, and will vote against them in any Commons vote in the near future.

I welcome the recent United Nations resolution. The UN has a crucial role to play in bringing together regional and international powers to make progress towards diplomatic and political agreement on the future for Syria, which, though obviously difficult, is the only route to security for the Syrian people. It is crucial that there are clear and agreed plans on working towards a future for Syria which has the confidence of its people, including minorities such as the Kurds and Alawites. I would like to see the UN taking a much more active role in this.

I also favour giving more support, both diplomatic and practical, to the Kurdish defence forces, who have shown themselves to be the most effective at pushing Daesh back.

I strongly support aid for the refugees, whether in Syria itself, in neighbouring countries or those who have fled to Europe.

I do not rule out support for British military action under all circumstances. I believe for example that a UN-mandated establishment of safe zones in Syria would merit international support as part of a series of steps towards a durable settlement.

We also clearly have to do more to tackle the underlying causes of extreme jihadism and the perversion of Islam which it represents, including the dangerous attraction it has for some disaffected young people.

The situation in Syria is complex and dangerous. This requires a very careful and well thought-through response by the international community, and there is a lot more to do to get a credible strategy in place.

I will continue to give this the closest attention, and to listen to the views of constituents.

Dear Andrew Smith,
I am a French citizen who has lived in South Oxford since 1987. As voting looms in the Commons, I am writing to express doubts and some alarm at the impending possible British intervention in Syria.
I will be brief: I am not convinced that there are viable plans (or even hopes of plans) which could unfold constructively as result of more air raids at this stage.
Intervention could have a place, but only as part of a concerted plan which has due process at its heart, and a respect to all civilian populations (including those who support Assad, and those who live in the cities held by Daesh such as Raqqa [and Mosul in Iraq]).
If we are only satisfying a desire to ‘do something’, we should remember that there is nothing noble in doing for the sake of doing: we are only providing ourselves with a temporary respite from our own sense of anxiety, and at what price?

There are measures such as blockading, cutting Daesh’s supply routes and fierce diplomatic pressure where necessary, which appear to have been applied only sporadically.
Over one year ago, a knowledgeable writer such as Patrick Cockburn suggested that a temporary alliance with Assad was a necessary condition to defeat Daesh militarily. The situation is now much more intertwined if it were possible. However bleak and repugnant a prospect it seems, dictatorships do die eventually, and for the West to insist on regime change in Syria at this stage, is misguided and arrogant. The risks of power vacuum are indeed real, and even terrible situations can become worse.
There is a role which a nation such as Britain could play through diplomatic pressure and intense fostering of negotiation. This can only be credible if wise choices are made now by our political establishment: I don’t believe that extensive bombing, with the massive losses of life, and trauma of the survivors which civilians endure for generations, is a wise choice. From Cambodia to Iraq, the consequences of self-righteous wholesale destruction inflicted by the powerful are there to see.
But we must first believe that there are alternatives, and that they can be articulated and put into action.

It is very destructive of intelligent debate in this country that it should be so polarized, that doubters should be sidelined as appeasers. As it seems that you will have to vote on this, I am writing to urge you to contemplate what the possible effects might be of either choice, and ask you to ensure that in the preceding debate, coherent alternatives are proposed and discussed. Thank you,

One thought on “EMAILS TO AND FROM ANDREW SMITH (LABOUR MP FOR OXFORD EAST) RE. SYRIA VOTE” 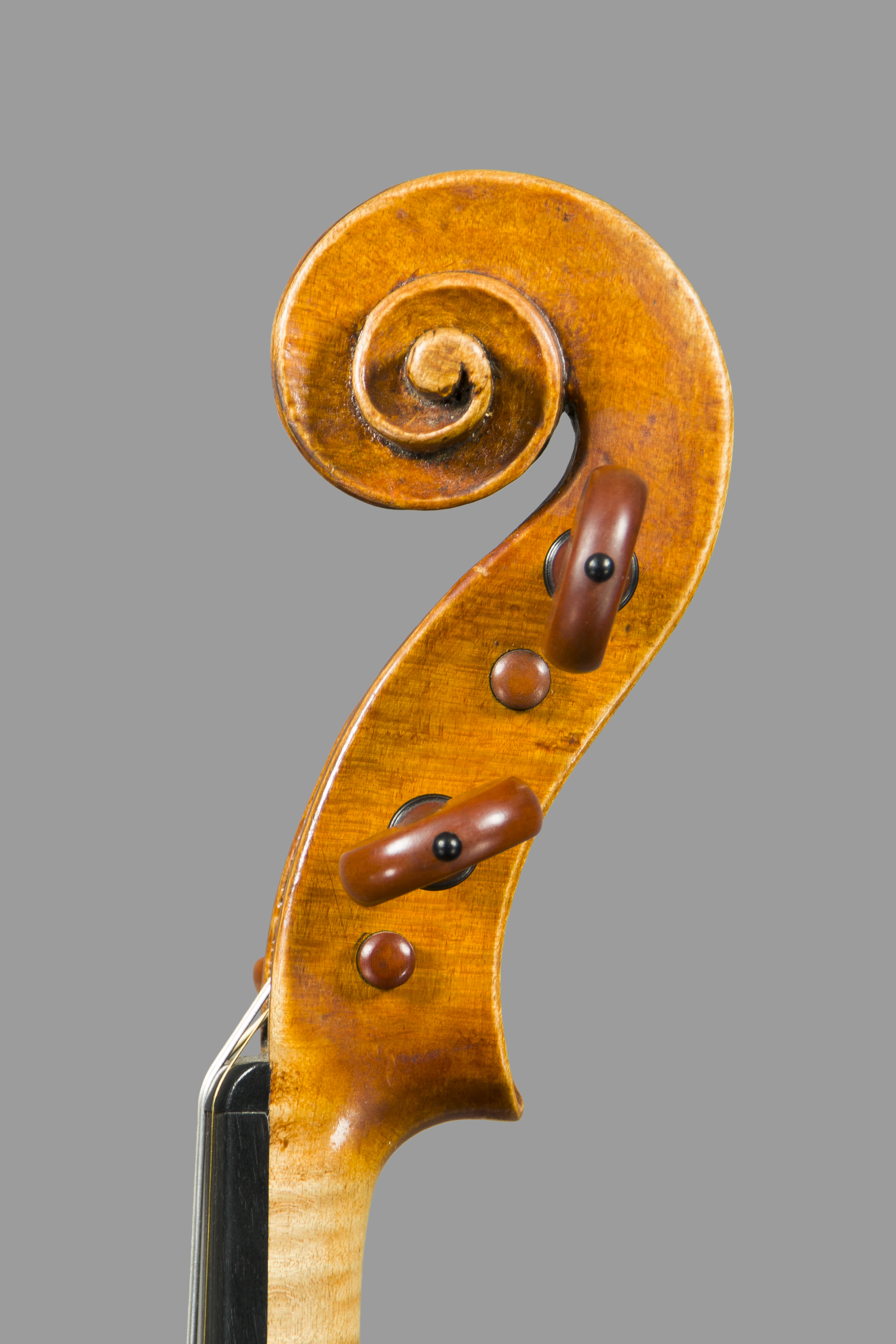